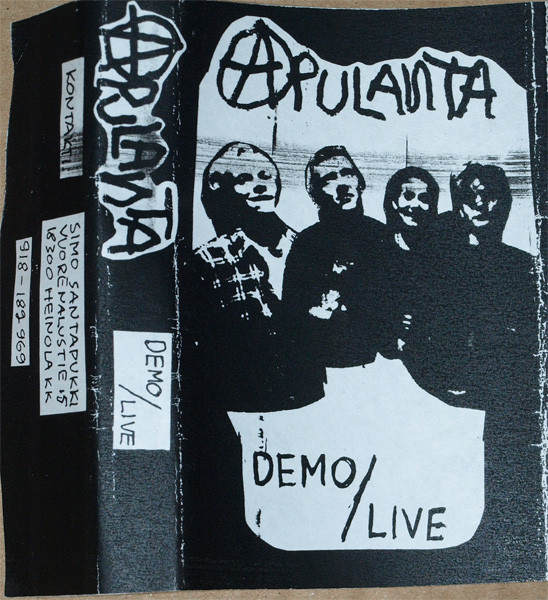 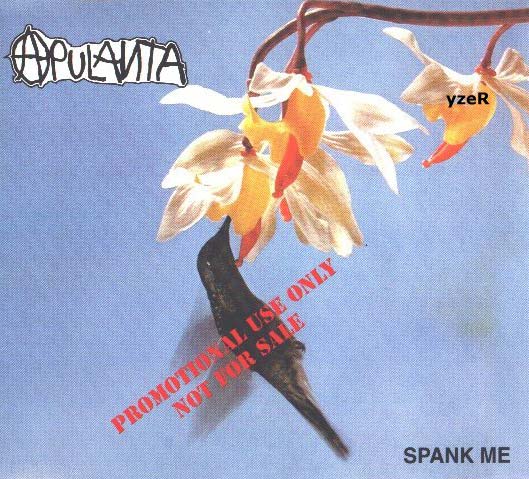 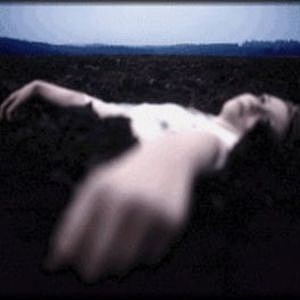 Tekstit levyn takakannesta:
Apulanta is Jack Kerouac, Marquis De Sade and Smashing Pumpkins molded into one. Apulanta is an internal cascade of burning guitar riffs, bad attitude and a young generations worth of angst. Add morality that resembles that of Kurt Vonnegut's and you're getting close to realising what this band is all a bout. They're a bunch of boy scouts gone bad on Misfits and Ramones. Seriously man, if Jesus was still around he'd be digging their style.

Apulanta has grown strong wings and all of their albums have reached platinum status in their home country they've spent some 60 weeks as #1 on singles and album charts combined. "Circles" being the last one to top the singles chart for 8 weeks. They have local and national radio stations tucked neatly in their pocket. They've created a huge live following on festivals around Finland

Apulanta has done several major int'l showcases:
Popkomm, South by Southwest and CMCJ in NY to name a few. The observant ones might have seen them on MTV Europe's Alternative Nation

Dig in and Dig 'em